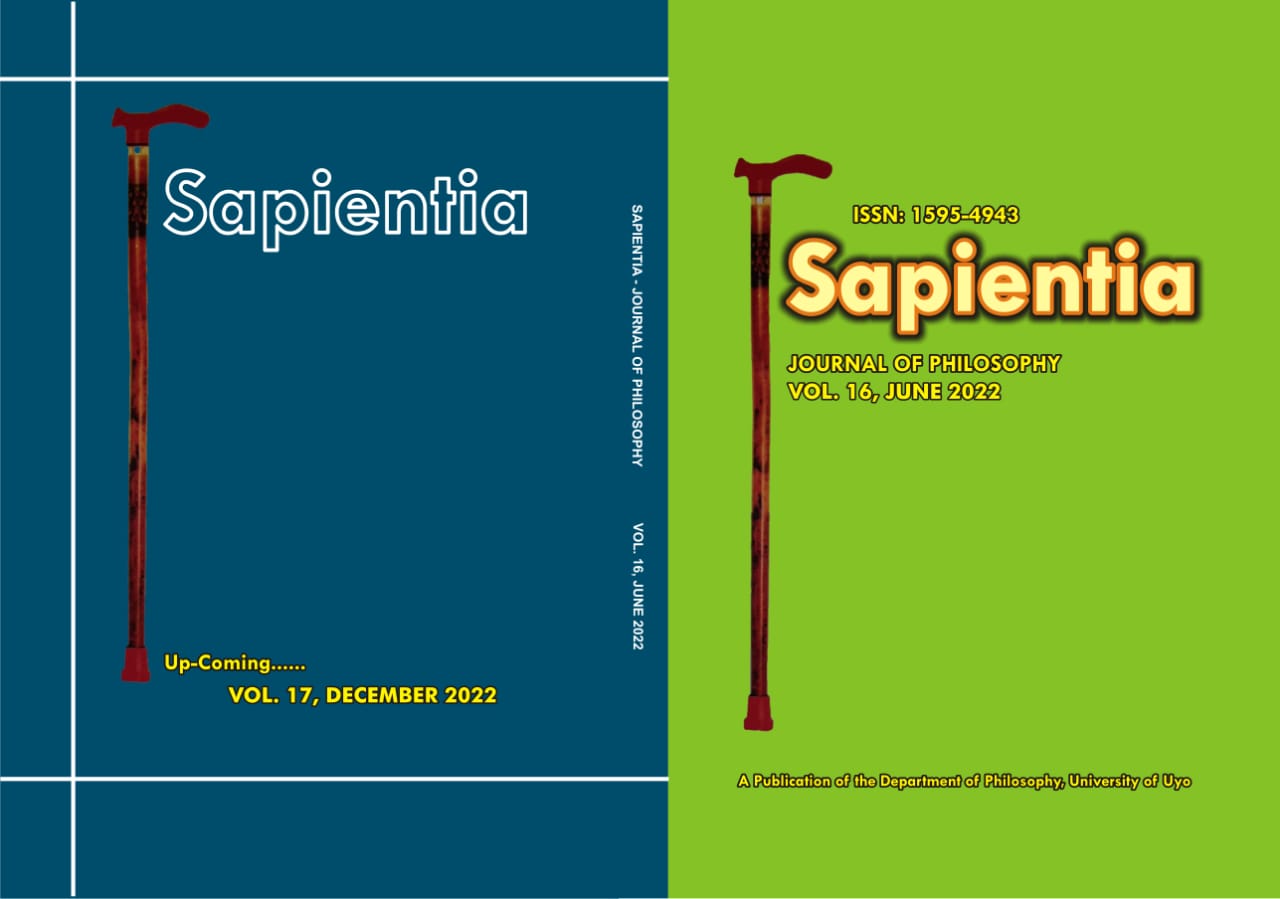 This paper examines to see the compatibility of the doctrine of eternal damnation, comparing it with the concept of God as an all-powerful, gracious and loving father of mankind. Can a God who is all powerful, loving, caring and omni benevolent commit His cherished creature to eternal damnation even when He has the powers to save them? What role does human will play in the salvation process? Does God allow the will of man to thwart and subvert His own eternal purpose for mankind? These and many other burning questions in the debate we shall try to address in this study. We intend to achieve this by analyzing the works of two prominent philosophers of religion: Jerry Walls and Thomas Talbott. This study will argue on behalf of the theory that God, though being an infinitely good creator, does not accommodate unrighteousness and disobedience. We also intend to try to argue that it would amount to a travesty of justice if all persons are admitted to a life of eternal bliss, not minding the choices they must have made through their actions. The study will try to show that, just as our actions have consequences in the pursuit of goals and ambitions which could either brings happiness or sadness; they could also accumulate to determine our eternal destinies. Eternal obedience to God is believed to bring eternal happiness, while eternal disobedience comes with eternal sadness. In the final analysis, man makes his choice by his actions.